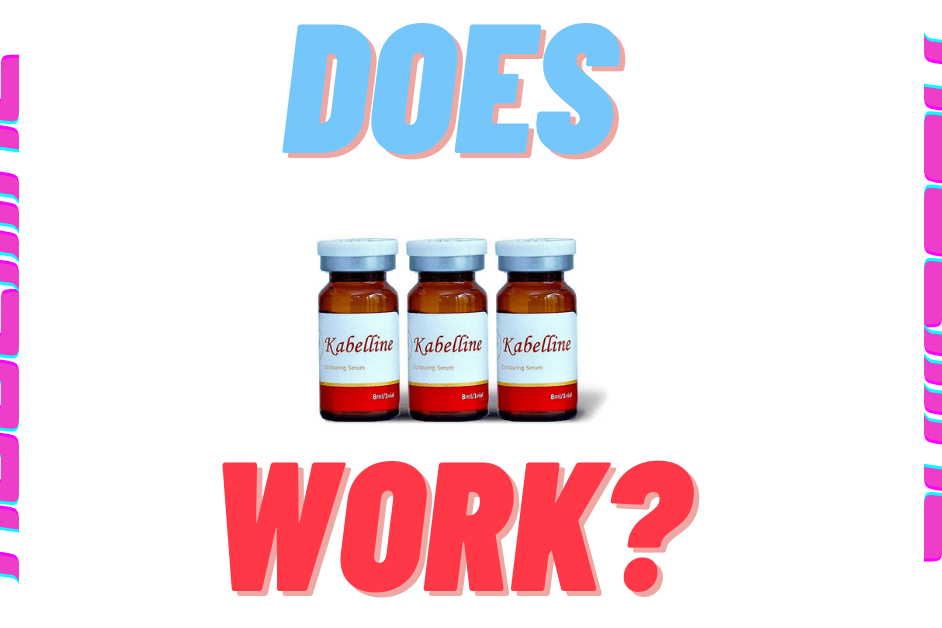 Recently, I have seen a sprinkling of videos on Youtube touting a new fat-dissolving D.I.Y. treatment called Kabelline. Noting this trend, I decided to do a deep dive into the DIY world and see what information I could find out more about the product.

Kabelline Fat Solution: What is It?

Is Kabelline the same as Kybella?

There was not a lot of specific information put out by the manufacturer of the product so I had to draw some of my own conclusions. In order to best explain this, I need to provide some background on the FDA approval process, the history of the treatment,, and the science behind the medication.

Kybella is also deoxycholic acid, but specifically, it is a formulation that has a concentration of 20mg/mL. In order to be approved, the FDA requires confirmation of both safety and evidence that the product works. After clinical trials, Kybella was proven to be safe and effective on 1,738 patients specifically at a dosage of 20mg/mL and even more specifically in patients who had “moderate to severe” submental fat. Kybella was FDA approved in April 2015.

Deoxycholic acid has always been around as a fat-dissolving agent but was only available to physicians via off-label compounding pharmacy formulations. The arrival of Kybella was less of a scientific breakthrough and more of a marketing and regulatory accomplishment. Now that it has been 6 years since its approval, we are seeing the emergence of other products like Kabelline.

Kabelline is sold by online distributors as an FDA-approved injectable despite the fact that Kabelline has never been tested in US clinical trials.

How is Kabelline Different than Kybella?

Based on the recommended treatment volumes and intervals, it is my guess that Kabelline is a more dilute version of Kybella. While Kybella is usually spaced 6 weeks apart, Kabelline is recommended to be injected just 1 week apart. This is likely a good thing as it is available for purchase without a medical license and used as a DIY at-home treatment.

Since no trials have been done on this product you can’t say either way. In my personal opinion, anything that involves potential risks of nerve injury or your skin dying should not be done with some form of supervision. In addition, patient selection is something that is important. Not everyone is a candidate for Kabelline, Kybella, chin lipo, or any cosmetic treatment.

While Kybella is reserved for a moderate to severe double chin, based on the fact that Kabelline is a lower dosage, to begin with, I would suggest it would work best in people with very mild fat. Perhaps, this is why it worked so well in a country like Korea where it originated?

I see the appeal for a treatment that has a fractional cost and can be done at home. I certainly would not recommend this be this case for an individual with no medical expertise. If you decide that the surgical alternative is the better option, check out our page on chin and jawline liposuction, and be sure to check out chin lipo before and after gallery.

Take the Next Step

Call us today at 424-394-0959 or fill our contact form to schedule an appointment. Not ready to book? Give us a call, we have the answers to all your questions!

Search
Recent Posts
Go to Top
Share this ArticleLike this article? Email it to a friend!
Email sent!